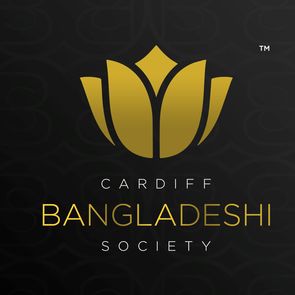 Cardiff Bangladeshi Society (Formerly known As CBRG) was formed in 2003 by using participatory action research approach. The group aims to bring representatives from all different groups and sections including gender, age, and social status, together to act as a balanced representation of the Bangladeshi community in Cardiff in order to identify and address the needs of the community.

The CBS team did some fundraising from family and friends as well as businesses here in Cardiff for the floods that effected the people of Moulvibazar in Bangladesh. Moulvibazar is in Sylhet, a district to the North-East of Bangladesh. Recently, floods in this district caused huge losses. We at CBS had a mission to provide relief to all those affected people in the area and provided a satisfying relief package containing essential supplies to 300 families. We raised a total of 5 lakh BDT. This was used to buy food for the needy people of Rajnagar. In each food parcel there was 25kg rice, 2 litres of oil, 2kg Chira (flaked rice) and 2kg Dhal. A total of 330 bags were packed. Before the distribution 300 token were given out to the victims, in order for the event to run smoothly. We distributed 300 food bags at the event and 30 bags were given out to the poor people on the streets of Moulvibazar town centre.

Our objective was to meet the Rana Plaza victims and give them donation generously. Donated from the people from Cardiff community
After the meeting with the team member we headed to Savar (sub district of Dhaka) where the building Rana Plaza located. Seba Manab Kallayn Kendra (SMKK) as a partner NGO of United Purpose organised the meeting with the Rana Plaza victim Support Trust at the Gonoshathaya PHA building in Savar.
Around 22 men and women were present at the meeting as victims of the Rana Plaza disaster. They were all garment workers at Rana Plaza and every individual there is carrying a terrible experience on the building collapse for the past five years. Some of them broke down in tears while describing their experience of that terrible day. Five years have passed but they still could not recover completely from their wounded condition.
It was heart breaking to listen to the plight of all victims, but some of them were still physically and mentally disheartened and could not tell their stories to us. We listened carefully to everyone and cannot even imagine what these people have been through.
​CBS handed over the cheque of BDT 1,35,000.00 to the SMKK for the assistance of Rana Plaza victims. I then(Chair) additionally gave cash BDT 1000.00 to each of the 22 victims as an instant support from my own at the end of the meeting. As some of these people have travelled from far to be at the event. Representative from United Purpose were also at the event. 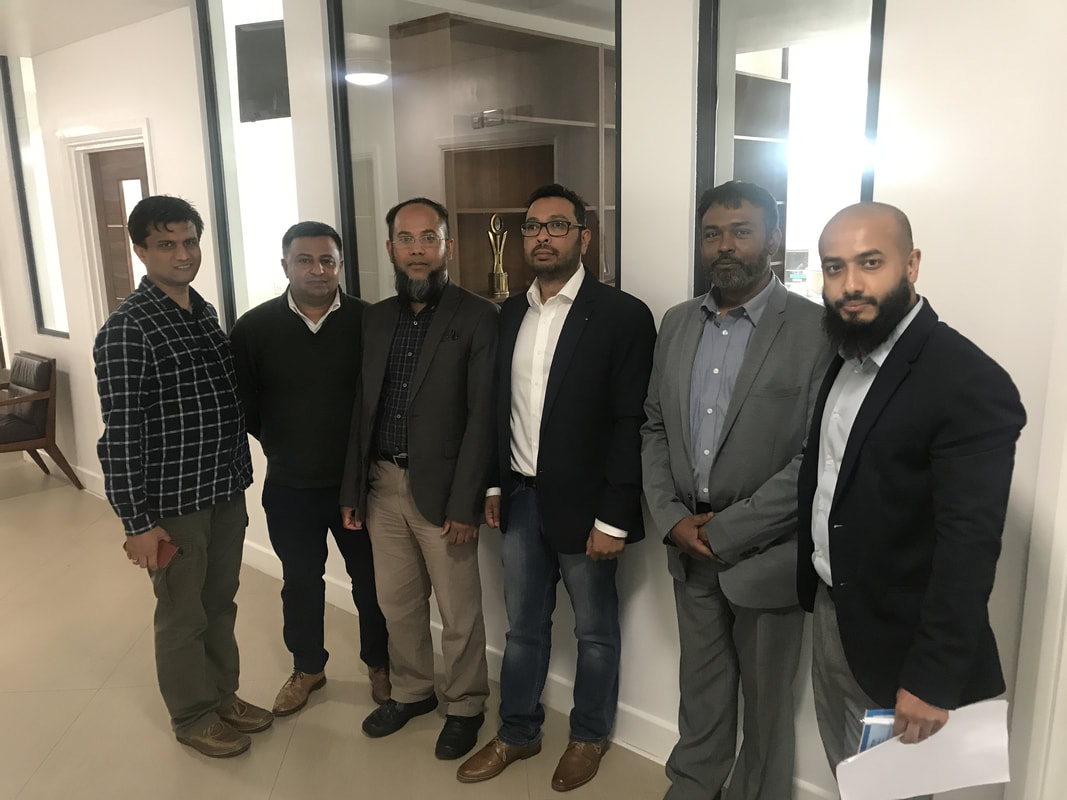